A two-week survey was conducted nationwide in July, focusing on ideas the project had received through earlier public forums and stakeholder engagement. Because of Milford Sound Piopiotahi’s national importance, we wanted further feedback on these suggestions and input from a diverse range of New Zealanders. The survey was advertised through news outlets such as Stuff (10,000 views), NZ Herald online and NZME (3,545,503 impressions), The Southland Times, Southland Express and The Southland App (22,000 screen views).

The survey allowed New Zealanders to view these suggestions and provide input into the future of Milford Sound Piopiotahi. The feedback has been summarised and grouped into option categories under the following key themes:

The majority of respondents believed there should be some form of greater site/area definition and recognition. A total of 60% indicated the need for a defined ‘gateway’ or ‘entrance’. Most felt it should either be around Homer Tunnel (25%), when you first see Milford Sound Piopiotahi (19%) or along the waterfront at the village (8%).

The majority of respondents (79%) indicated the need for improved provision of a Milford Sound Piopiotahi Visitor Information Centre, with most preferring a dedicated site either at a new standalone location (29%), a dedicated space/facility in the current terminal (28%) or at least some improvement to the current service there (16%).

80% of survey respondents favoured the removal of or a significant reduction in parking in the foreshore area. Of those who specified ‘other option’ (8%), most made reference to some sort of ‘park and ride’ or similar shuttle-related options from more distant parking areas.

A flexible access model was the key theme for this question with 75% of respondents choosing some type of park and ride system, with most favouring Te Anau as a base (43%).

The majority of respondents (68%) favoured the incorporation of some form of hop-on/hop-off bus or shuttle service. Of these, 40% preferred mixed systems allowing for private vehicle access while 20% of others preferred an exclusive system.

Most respondents (44%) favoured enhancing current accommodation sites and facilities. Others (30%) also favoured creating new site options. Of those who specified some ‘other option’ (8%), most referred to restricted use, particularly with respect to freedom camping.

Improved status quo was a key theme here. The majority of respondents (64%) favoured retaining the status quo (with some key facility/service improvements). Around 17% favoured closing the runway but retaining helicopter services.

The main finding was people want more activities and facilities in Milford Sound Piopiotahi, with a strong focus on natural experiences. Most of the respondents (79%) favoured either a mix of new or improved natural and/or built visitor experience opportunities. Only a few (6%) favoured just-built activity opportunities.

The need for a greater focus on a ‘user-pays model’ was a key theme, particularly with respect to international visitors (and associated providers). However, there was an acknowledgement that any future systems had to be mixed source. Only 11% favoured the status quo (taxpayer) source for most costs and funding of Milford Sound Piopiotahi while the remaining 89% favoured more cost recovery through a mixed permit fees model.

These summary findings are only one part of the survey results. Coded summaries and analysis of the extensive complementary open-ended question responses are still underway. A summary of details from the in-depth question analysis will follow in the next newsletter.

The international visitor market was investigated by researching online feedback sites such as Trip Advisor.

The July nationwide survey has served as the basis for our October engagement, which will be accessible to the public through our website from 5 October. 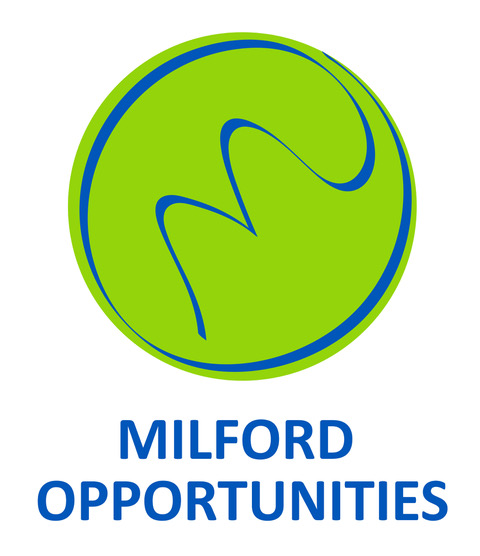